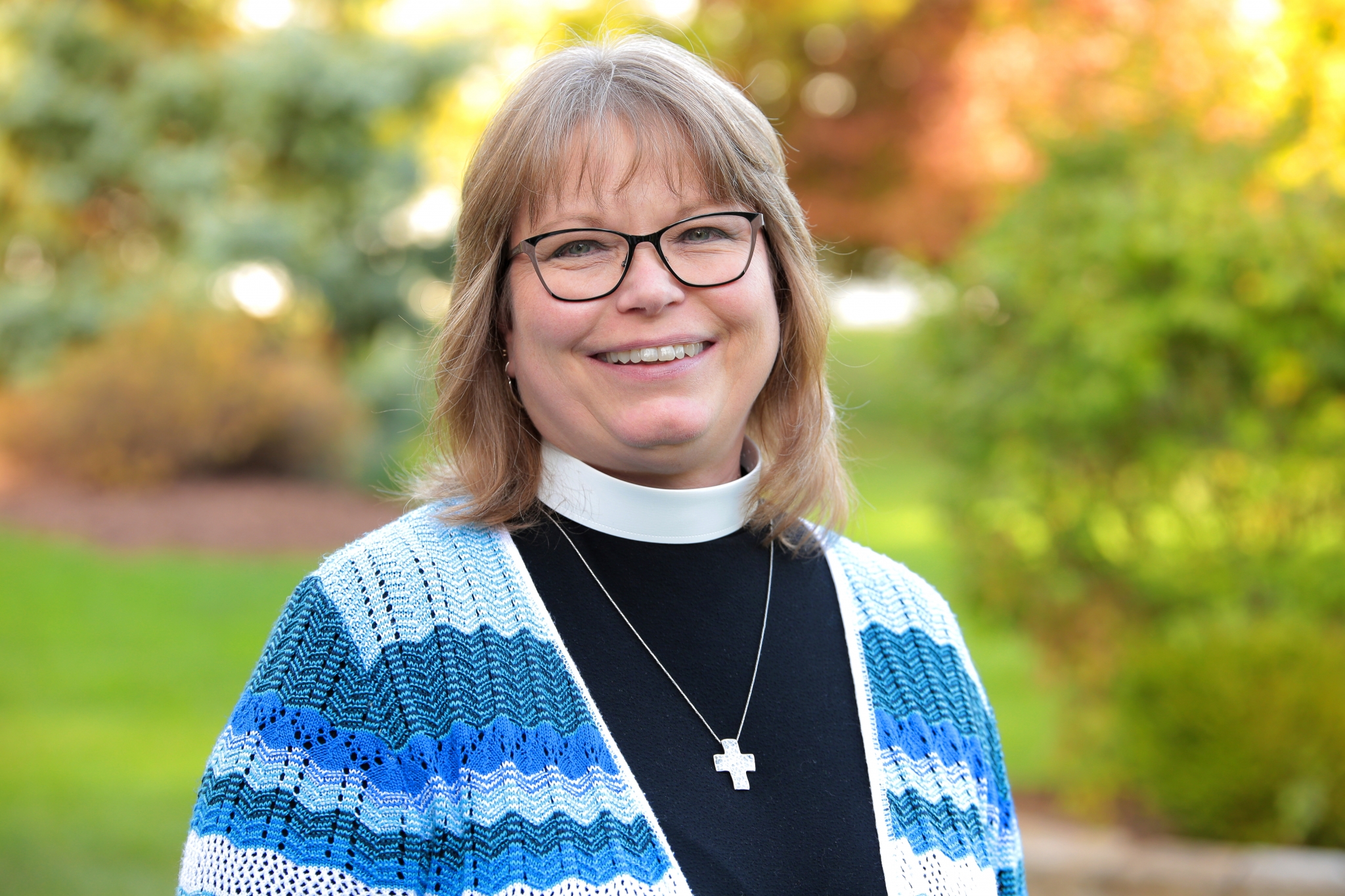 Rev. Debbie Dehler, Rector
Reverend Debbie was called as Priest-In-Charge of St. Alban's in May 2016 and called as Rector in June 2018. Debbie has been active in the Episcopal Church her entire life, serving in lay ministry and leadership roles from acolyte to choir to vestry and senior warden prior to her ordination in 2015. [Read more...] 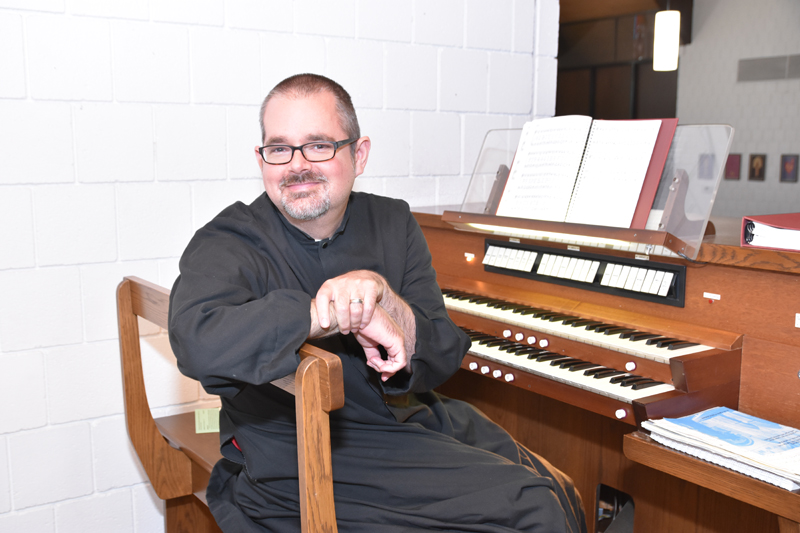 Timothy Denton, Music Director
Timothy Denton, a native of Louisville, KY, received his Bachelor's Degree in organ performance and church music from Indiana University, Bloomington. He has given recitals throughout the U.S. and has held positions as Organist/Director of Music at St. Peter's Episcopal Church in Louisville and Bethel Lutheran Church in Noblesville, Indiana. [Read more...] 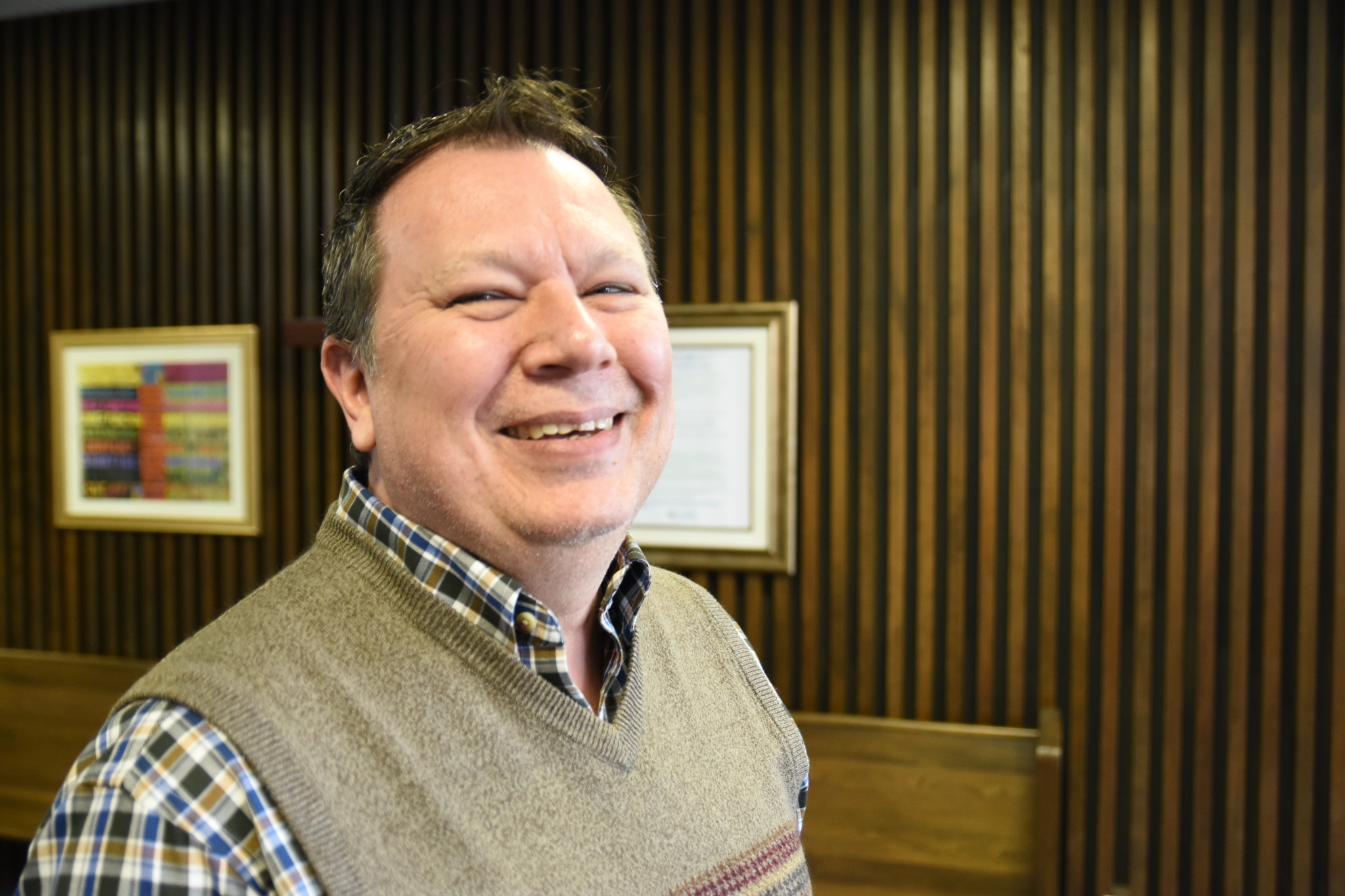 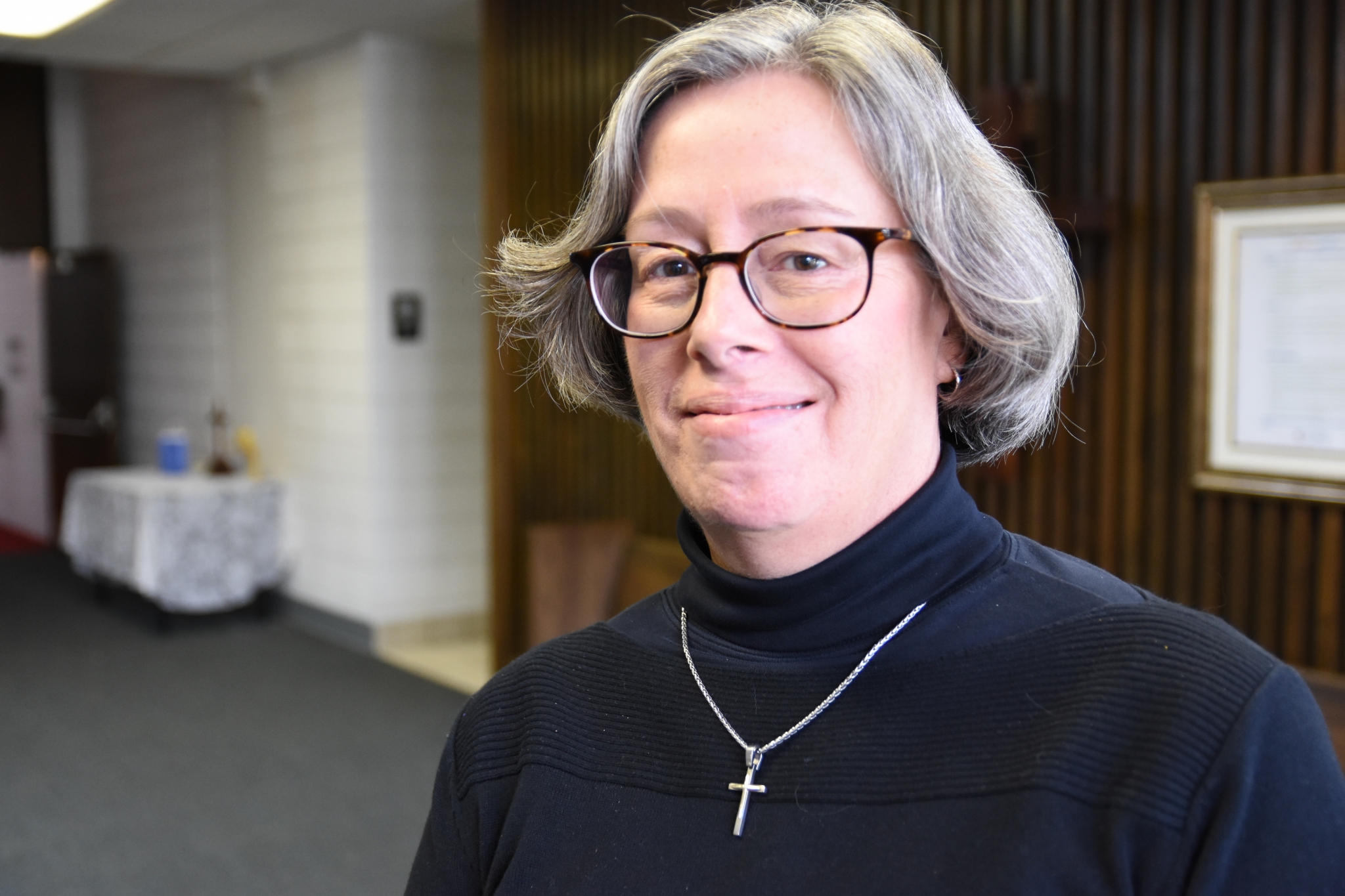 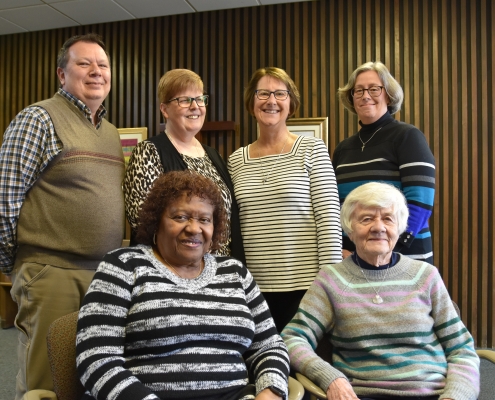 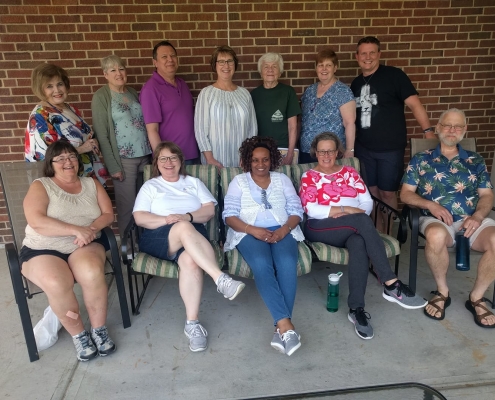